Music will start from 3pm! 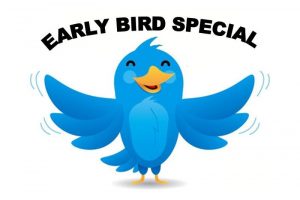 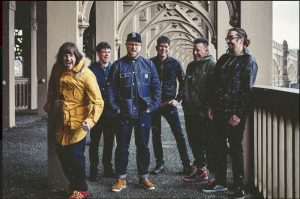 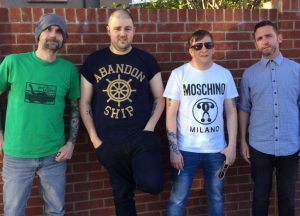 One of the many highlights of our 2019 festival will return to Gateshead in 2020. To get a taste of what C-Collective are about, we recommend you try and catch the band live. Our video’s capture what we do musically, but cannot convey the energy and all round good vibes the band produce. We play an eclectic mix of songs which cover many genre’s – the aim being to appeal to all musical tastes and age groups. Our current repertoire includes everything from Bob Marley to Blur, The Jam to The Prodigy, Eurythmics to Kasabian, The White Stripes to Faithless, David Bowie to Stevie Wonder – all performed with a great sense of fun