We Are Champion – A Tribute To Queen

Four highly experienced musicians coming together over their mutual love for the music of Queen.

No wigs, no stick on tache, no backing tracks… just the sound, energy and spectacle of Queen in their prime played with passion, accuracy and sung all in the original key V12 is a premier covers band from the North East. Frontman Carl Pemberton achieved international success alongside his brother in Journey South after reaching the finals of hit TV show The X Factor in 2005. Since then, Carl has performed throughout the world, including for HRH The Prince of Wales on his 60th Birthday. Journey South’s acclaimed debut album hit Number 1 in the Official Albums Chart, resulting in two hugely successful tours.

In 2015, Carl formed V12 Premier Events Band, aiming to provide live music of the highest standard to prospective clients. Although V12 is a covers band, the songs that they play have their own style stamped all over them 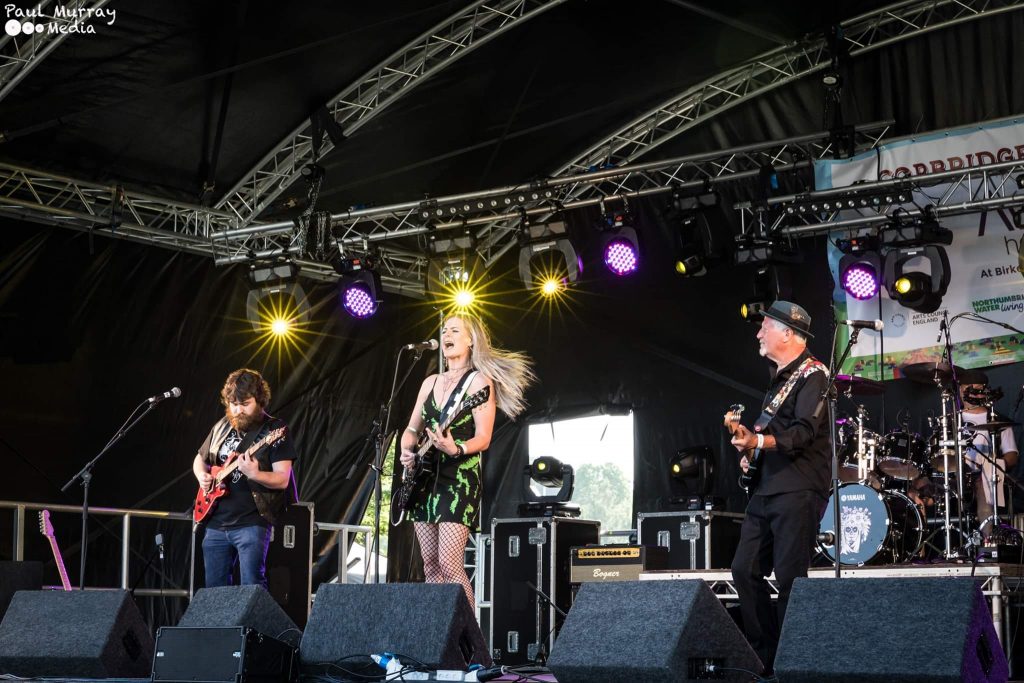 Blistered Molly are a female fronted rock band from the North East. The band originally started out as an acoustic trio in 2012 and have performed in a wide range of venues, a pinnacle highlight being the O2 Arena in London. In 2015 they recruited a talented rhythm section and powerful lead guitarist, creating the full band experience. With this outfit they have built up a significant following.

They have travelled all over the UK, including two tours in Ireland, and have played a number of notable festivals, sharing the stage with artists such as Toploader, The Jam, Simple Minds (XSM) and Reef. The band’s true passion is Classic Rock music. They primarily cover songs from the 70’s and 80’s by artists such as Guns ‘n’ Roses, AC/DC, Led Zeppelin, The Rolling Stones and Free.

As well as the cover songs, they also have a catalogue of their own original material which has clear influences from the artists they embed in their usual set list. 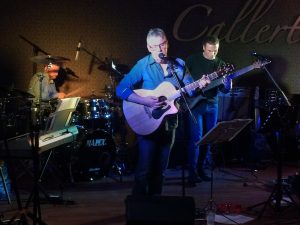 Following a brilliant debut at our 2016 festival and a return fixture in 2017 & 2018, Terry Fletcher and Sean Taylor are coming back to to play a relaxed set in our Bar/Hall area on Saturday 28th August 2020.

Terry Fletcher and Sean Taylor, formerly known as Los Twangeros (no-one knows why) have been joined by percussionist Paul Crown and are now known by the rather unoriginal and unimaginative name of “Fletcher, Taylor, Crown”.
Although the line-up of acoustic guitar and bass now has added percussion, the songs are still excellent covers of classics by James Taylor, Elvis Costello, Van Morrison, Paul Simon, Bob Dylan, Tom Waites, Bruce Springsteen, Joe Jackson, and many more, including one or two original songs.
An excellent morning, afternoon or evening’s entertainment is guaranteed.

Today’s selected charity will be:-